From Will Rogers Airport

Big Boy Ice Cream OKC is located in Norman, Oklahoma, only 20 miles away from Oklahoma City. This region of Oklahoma became part of the United States with the Louisiana Purchase in 1803. However, it wasn’t until 1889, during the Land Run, that settlers settled on the name “Norman.” By 1902, the town flourished as businesses, hotels, and banks began to pop up. Norman, OK later became a commuter town to Oklahoma City with the completion of Interstate 25 in 1959. Since then, it has grown to home 125,000 people, according to the 2019 census.

Our city is known for its welcoming atmosphere. In fact, Norman’s cost of living and housing costs are far below the national average, making our city a great home for people from all walks of life! It’s also known for the amazing University of Oklahoma, established in 1890, and is a tier-1 institution known best for its culture of innovation and collaboration. We now have an array of museums, such as the Sam Noble Oklahoma Museum of Natural History and the beautiful Lake Thunderbird State Park. 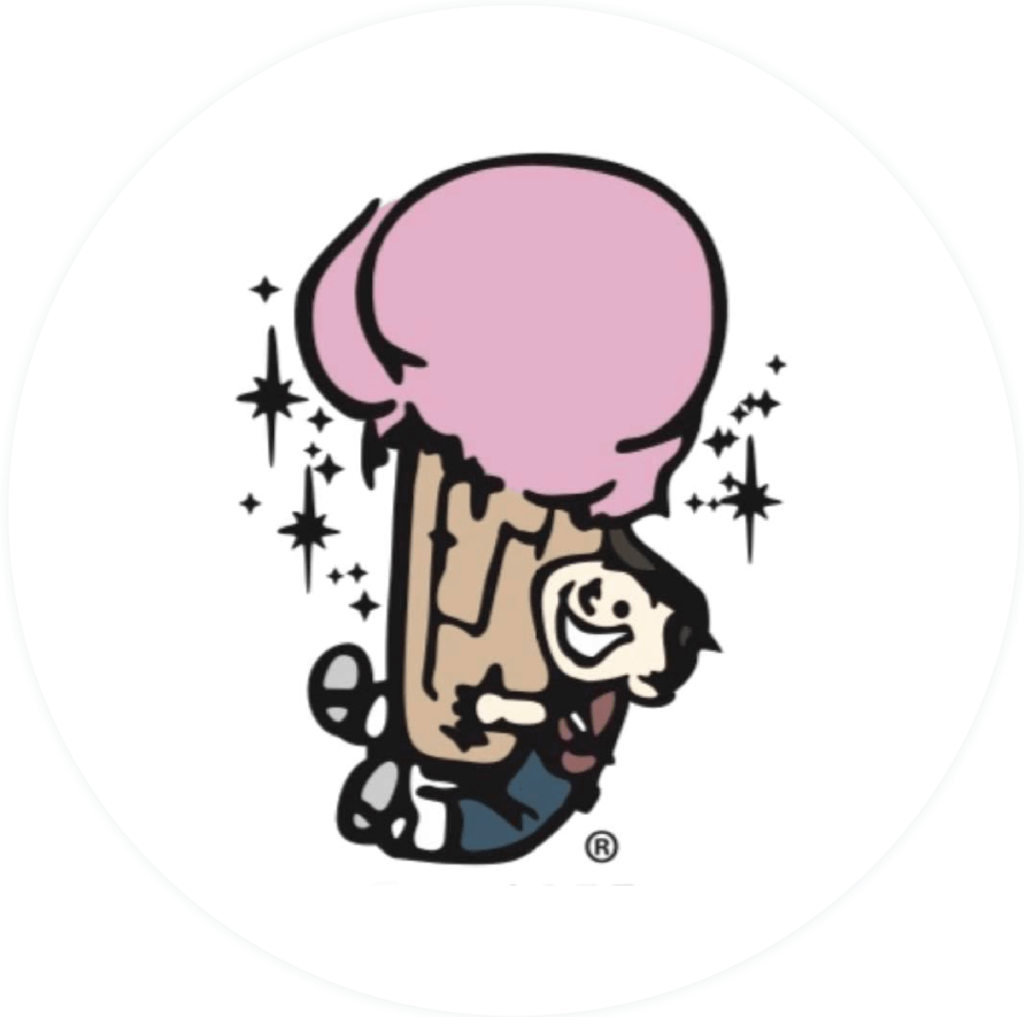 Other Attractions in City

Leave us a review!